FrankieDoodle has been a member since July 2017 and comes to us from California.

1. Tell us a bit more about yourself.
Hello! My name is Phoebe. I have a flock of 19 chickens, 18 hens and a rooster. They’re all pets, with the added benifits of fresh eggs and pest control.

I’ve always been really interested in first aid/medical information, and raising birds has been a great way for me to get more (unofficial) doctor/vet experience when one of them gets hurt.

When I’m not hanging out with my animals, I love to draw, paint, read, and play archery.

Here’s a pic of me with my cream legbar, Beigie. 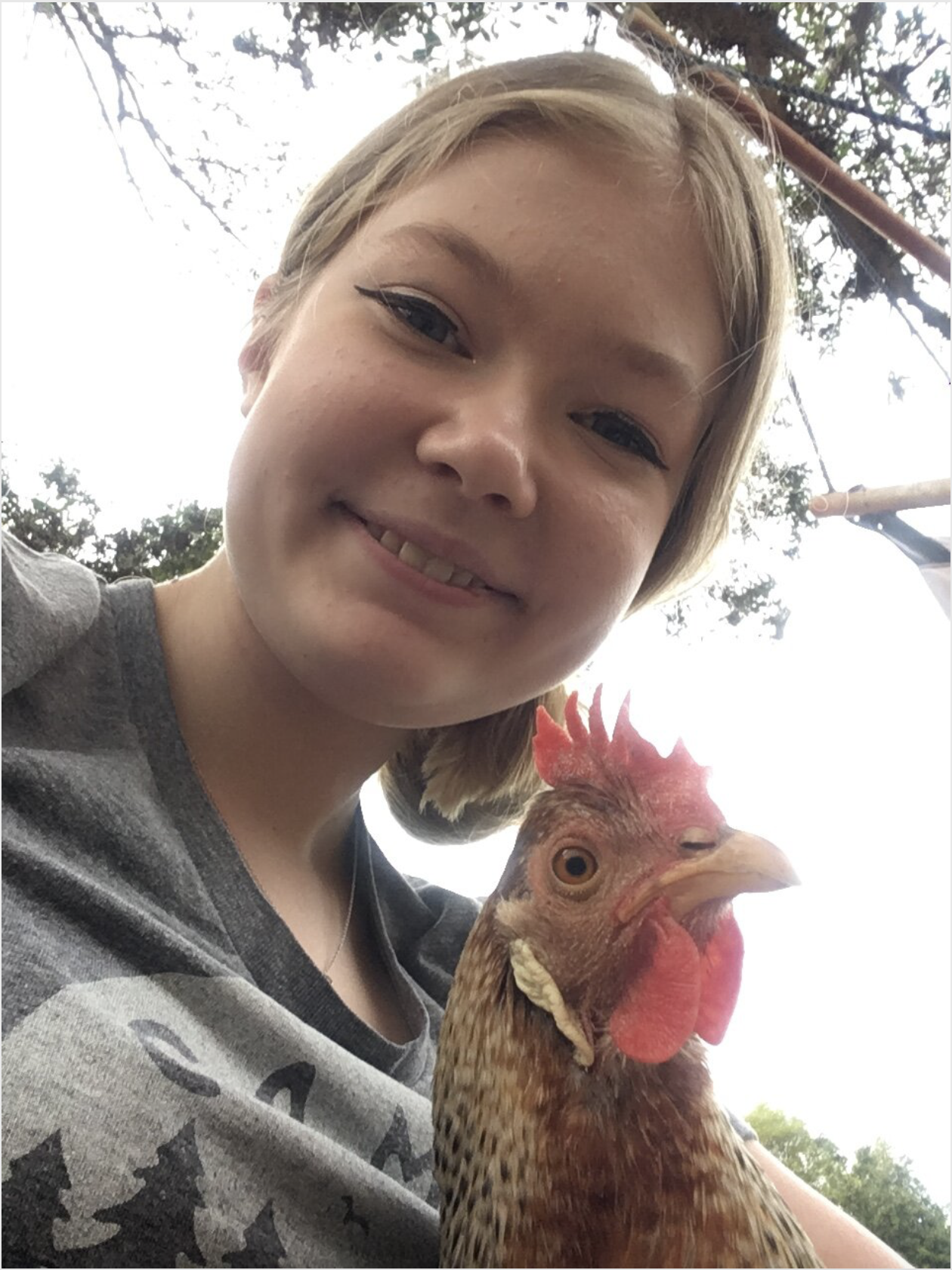 2. Why and when did you start keeping poultry?
I’ve been raising chickens for about 9-10 years. It started out as a homeschool experiment, hatching eggs in a homemade incubator. The first two eggs I hatched were both boys, and since I can’t have roos they had to be rehomed. We got a few hens, and then it quickly turned into sort of a hobby.

As for ducks, I started raising them in 2015, when I found a duckling all alone in one of the far-away cages at the feed store. I was supposed to be getting more pullets for my hen, Hope, since her buddy had just passed away, but instead came back with a duck. To say Hope wasn’t thrilled would be an understatement. They eventually bonded, and never left each other’s side.

3. Which aspects of poultry keeping do you enjoy the most?
I think my favorite part would have to be how friendly and beautiful they are. My chickens are all lap birds, and it never ceases to make me smile when they come running to sit on my lap, or follow me around the yard while I do chores.

Fresh eggs are also something I enjoy. I love the different color eggs they lay, especially green and blue.

Here’s a pic of some of my eggs, including a duck and quail egg. 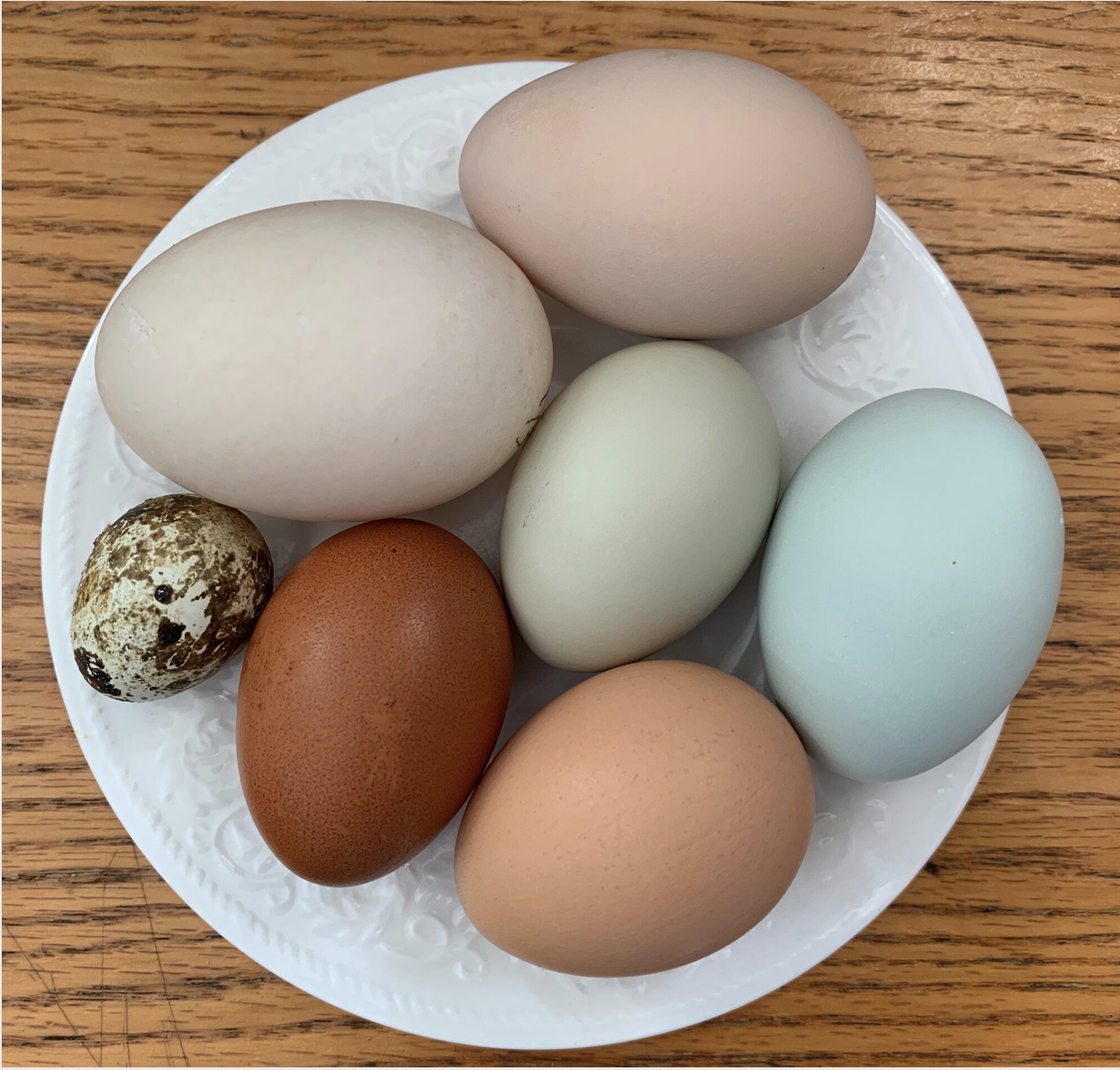 And a couple pics of me holding some of my chickens. 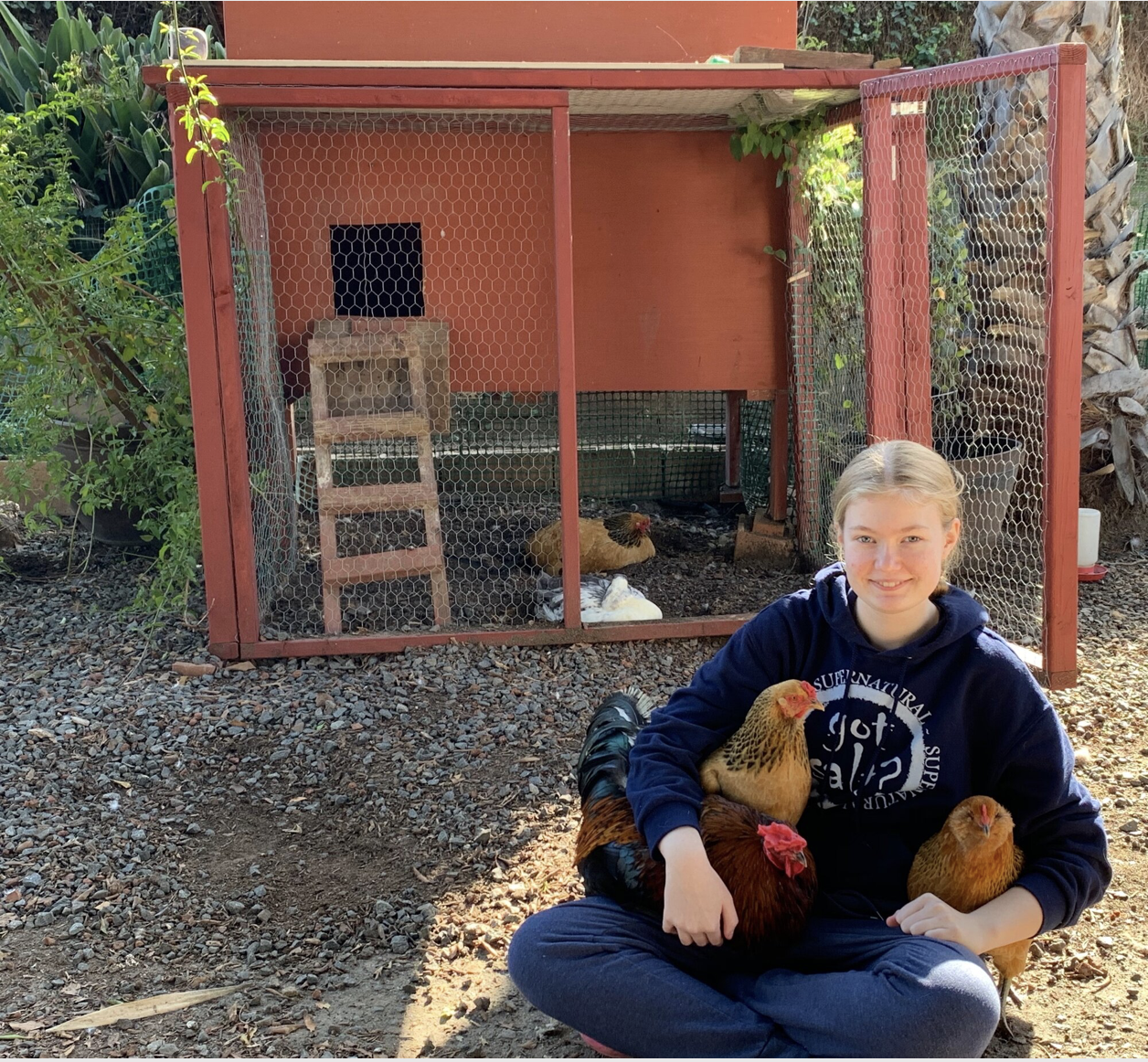 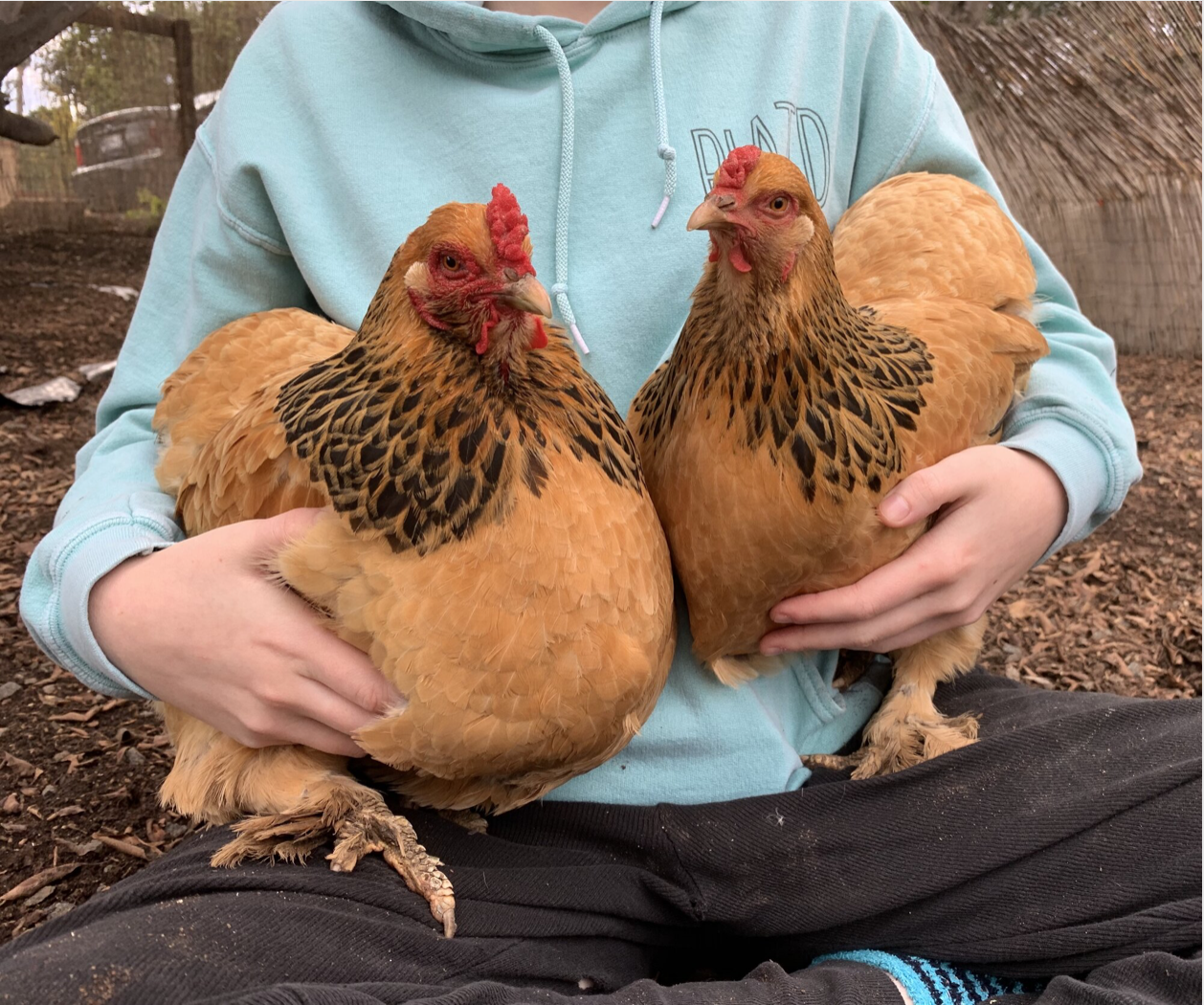 4. Which members of your flock, past and present, stand out for you and why?
Frankie Doodle, the inspiration for my username, has always been one of my all-time favorites. She was partially blind in one eye, and I think she had some mental/physical issues, but it made her special.
She was sold to me as a cream legbar, but I’m pretty sure she was actually a bielefelder. Sadly, she was never around long enough to lay any eggs.
She was a giant ball of solid fluff, and loved to sit on my back. Since she had trouble seeing, she used to eat all of her snacks in a special little bowl.
I could also sit her on my sweater on the ground and she couldn’t tell the difference between that and me holding her. She would stay there until someone came to move her, or until she finally realized, which would often take up to 20 minutes. 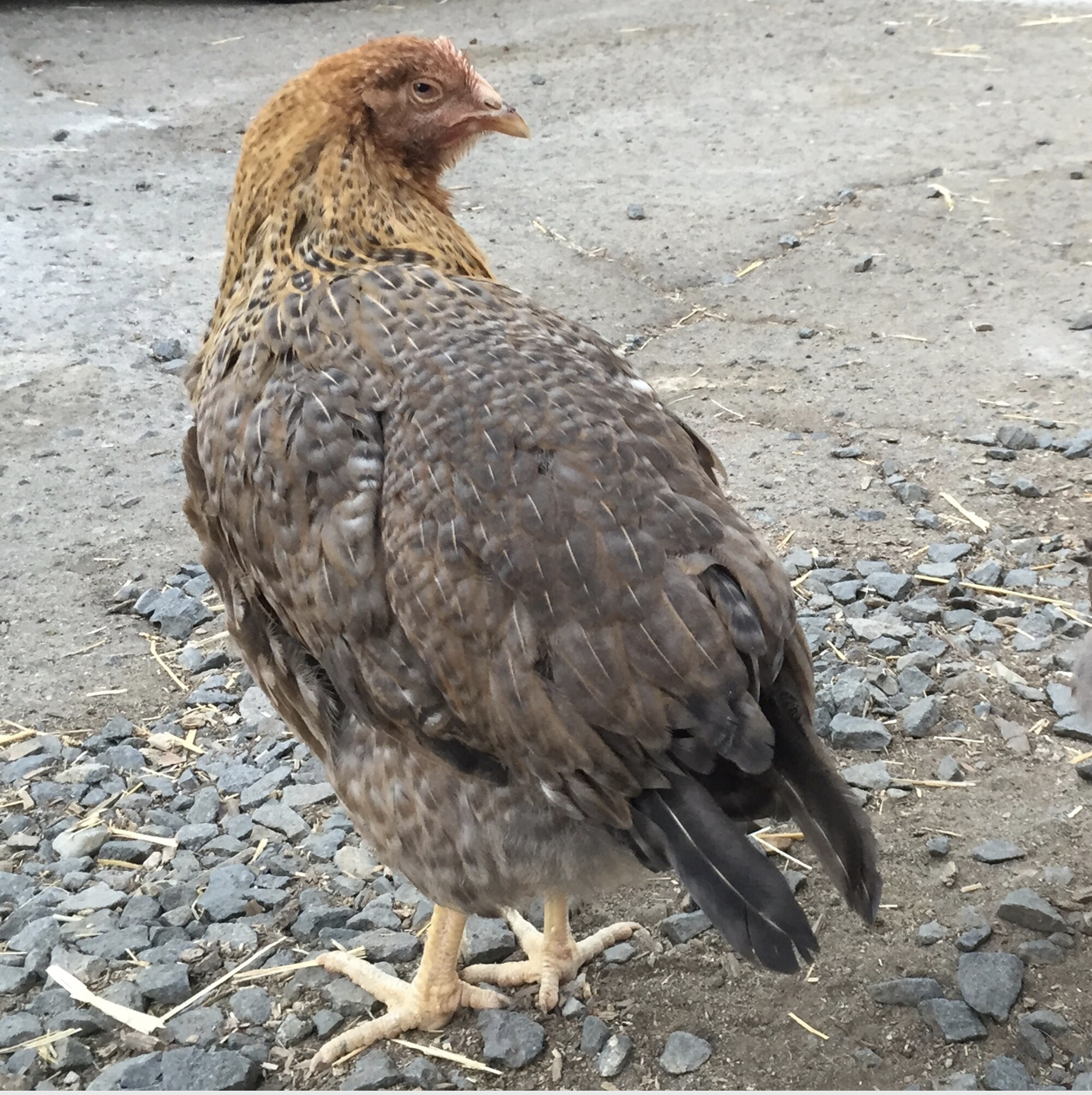 Poppy also holds a special place in my heart. She was my first hen to go broody, and my first (and only) hen that hatched a chick. We bought eggs from this nice older woman a few minutes away from us, and since the eggs were too pretty to eat, and we just so happened to have a broody, we gave them to Poppy. Only one hatched, my beautiful BCM mix rooster, Iris.
Watching a broody with her babies is something I would never get tired of seeing, and if I could, I would hatch all of my chicks that way. 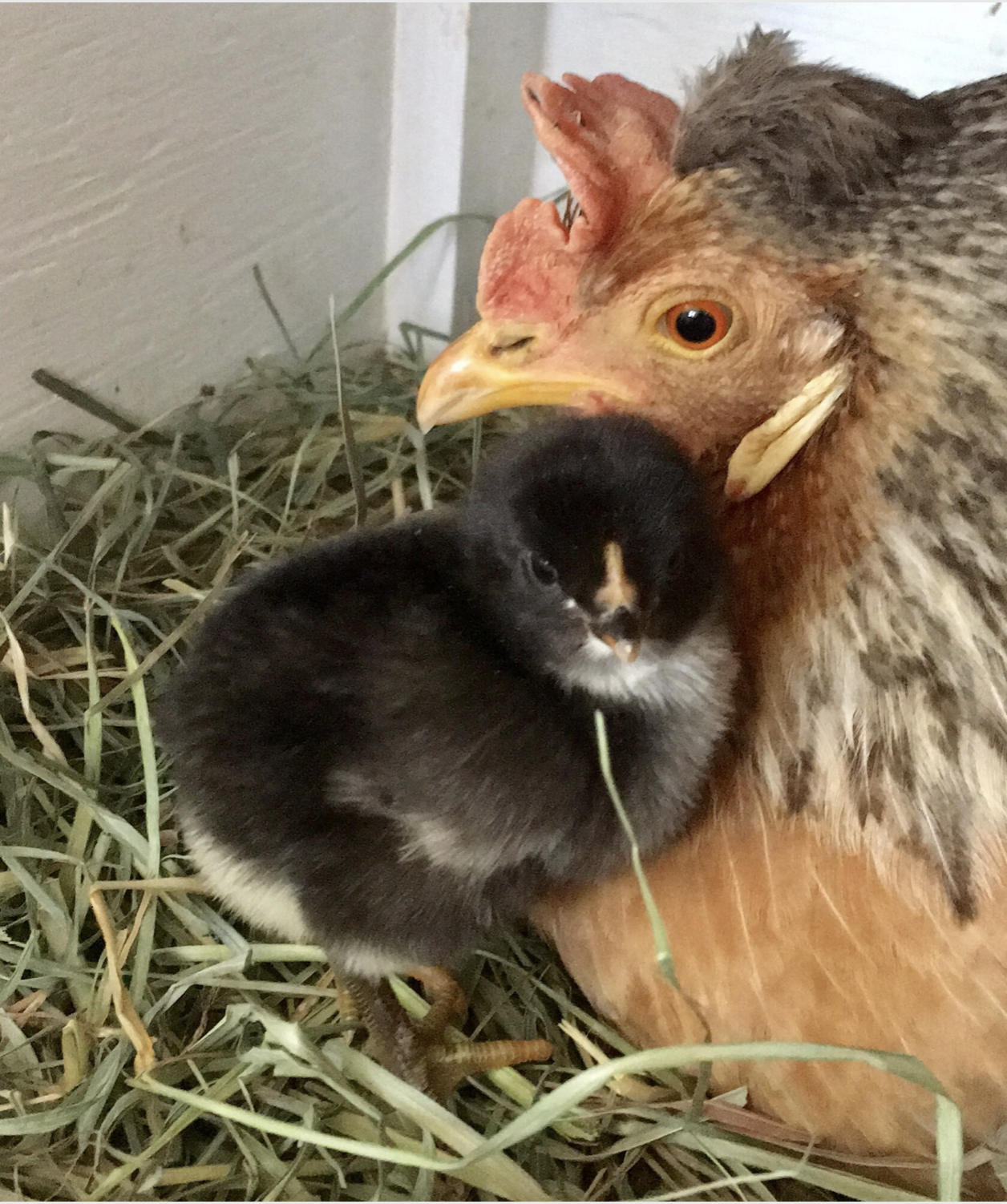 5. What was the funniest thing that’s happened to you in your years as an owner?
I’ve gotten a lot of funny/entertaining stories, especially ones involving Iris.
When he was younger and first learning how to flirt with his girls, he was attempting to flirt with Beigie while being on the stairs. Well, it backfired, and he fell off of the stairs. He was less than a foot high so he didn’t physically hurt himself, but his ego, on the other hand, was crushed. He’s now very careful when he flirts around stairs.

He’s also scared of everything. I once had a guy come over to check our roof, and while all the girls were just hanging around, watching the guy, Iris was nothing but a pair of tail feathers blowing in the wind as he ran behind the coop to hide. He also screams everytime anyone sneezes. He can hear someone sneeze even if they’re inside and he’s outside.

6. Beside poultry, what other pets do you keep?
I have about 30 animals in total. 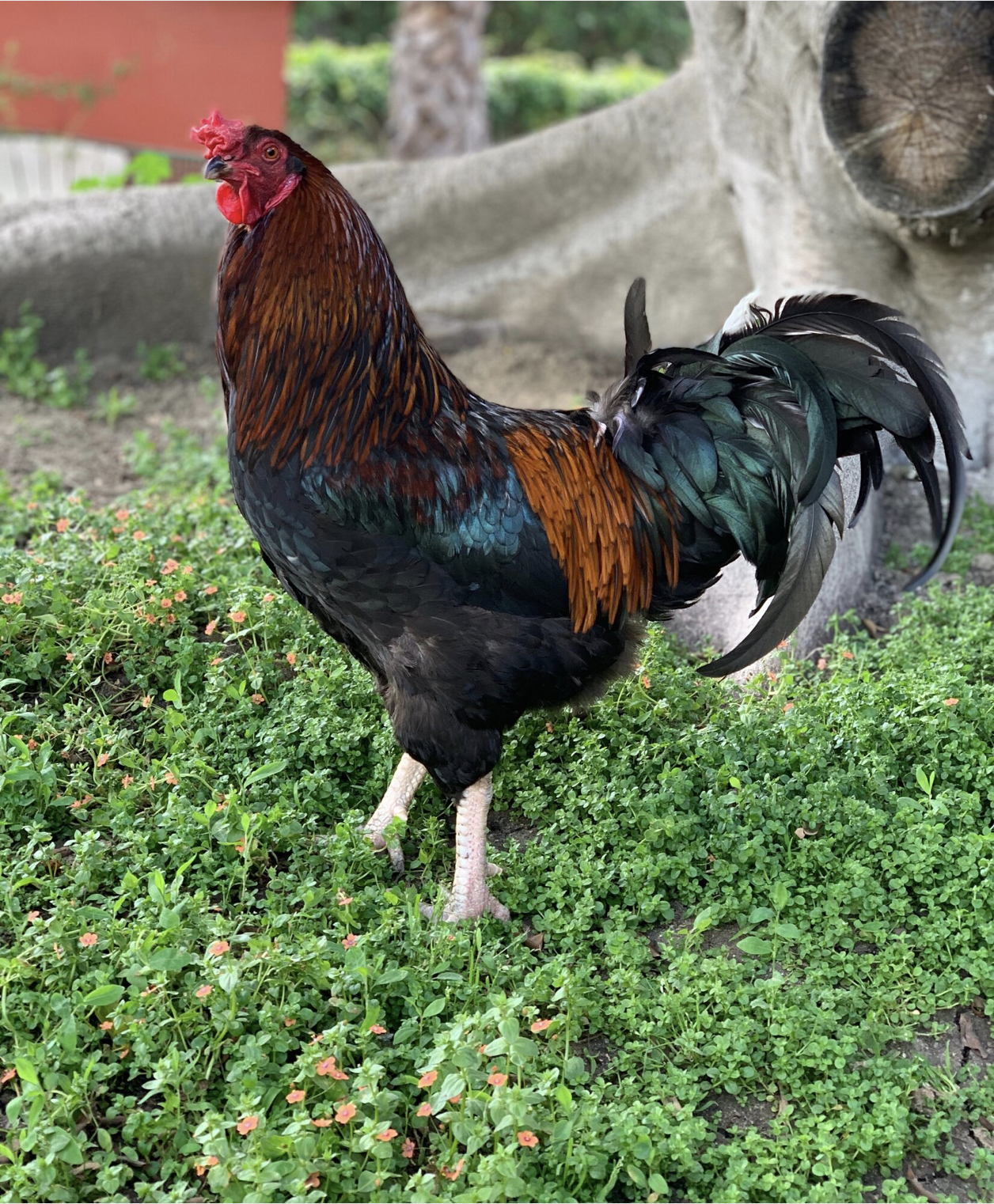 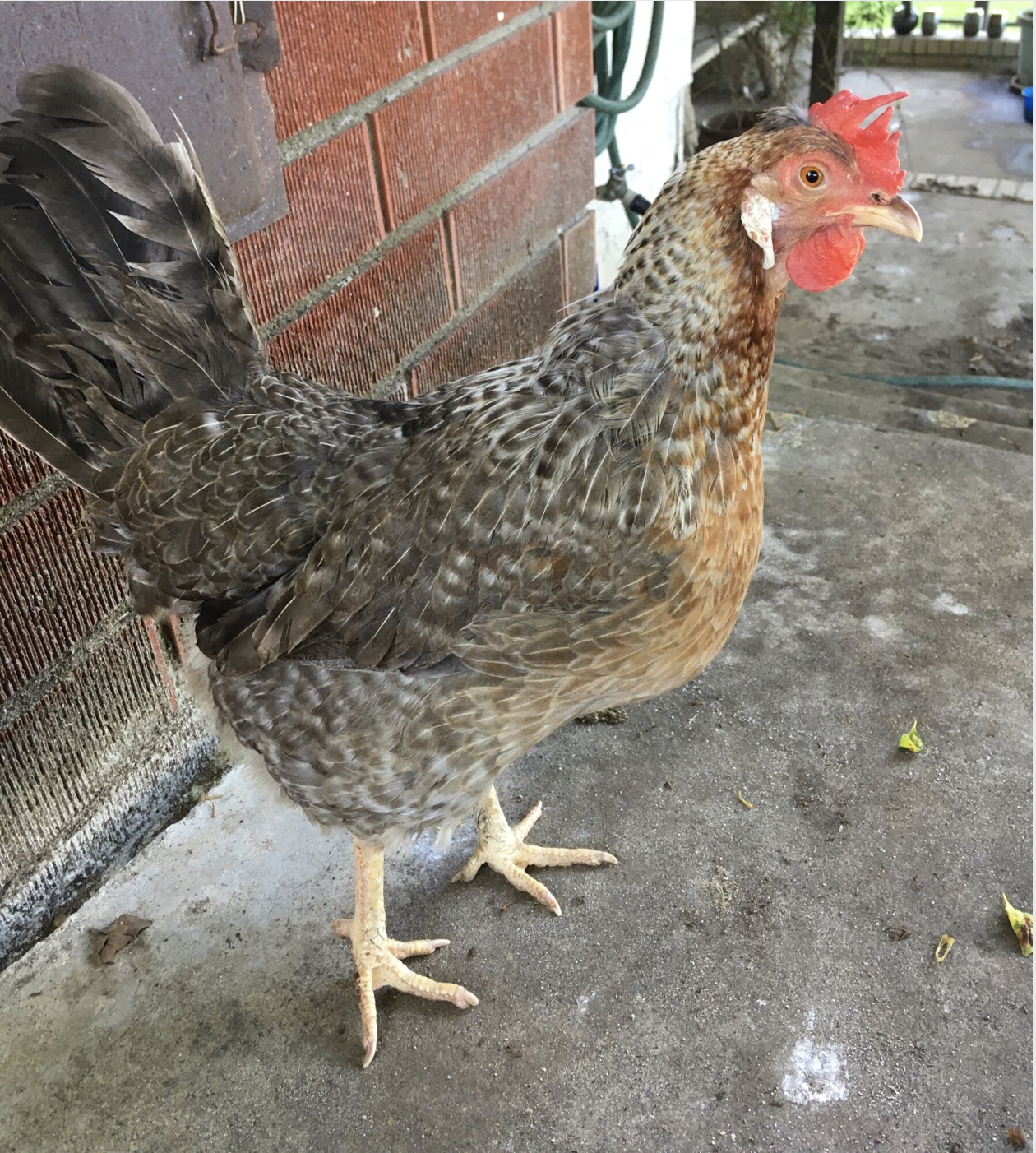 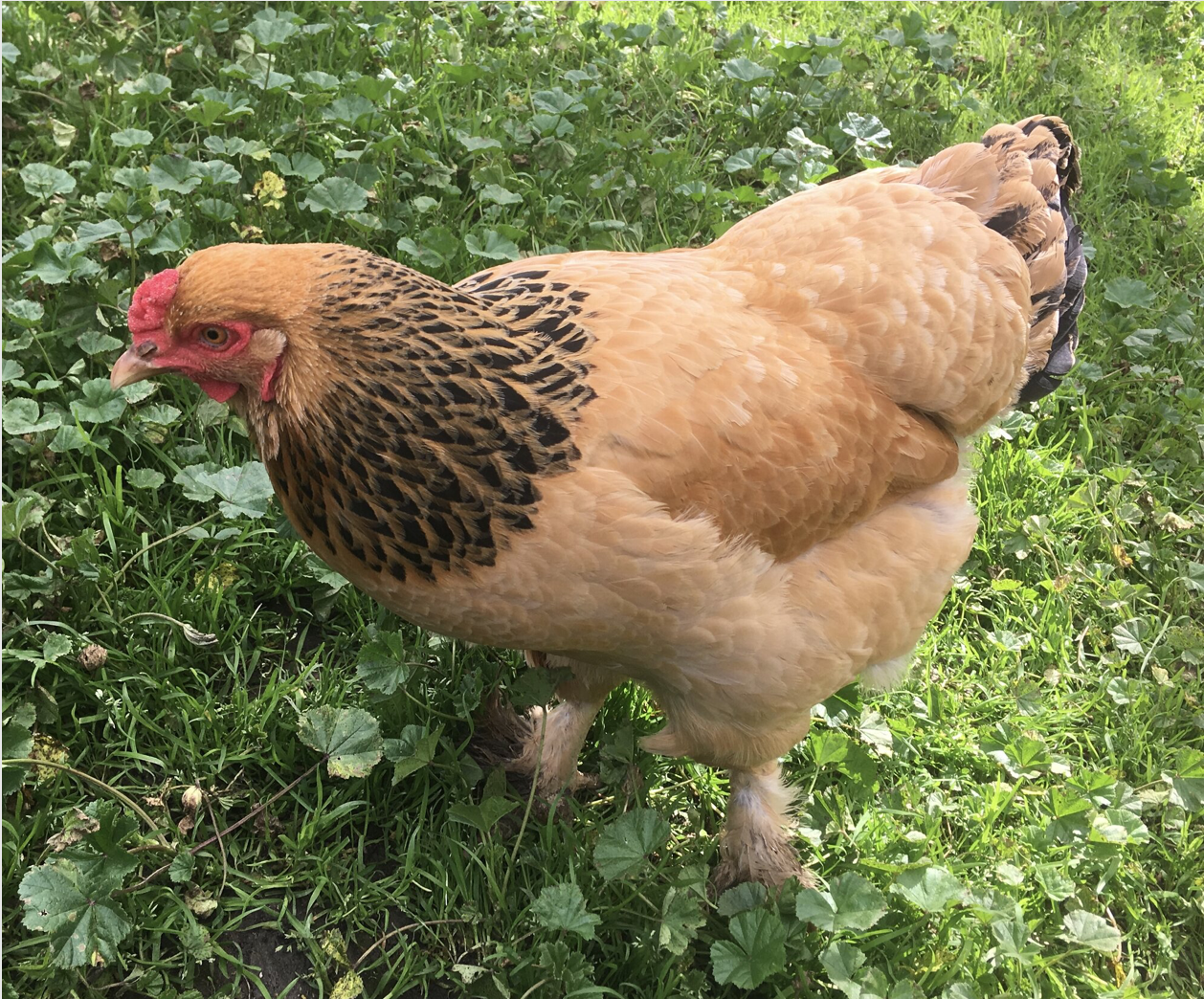 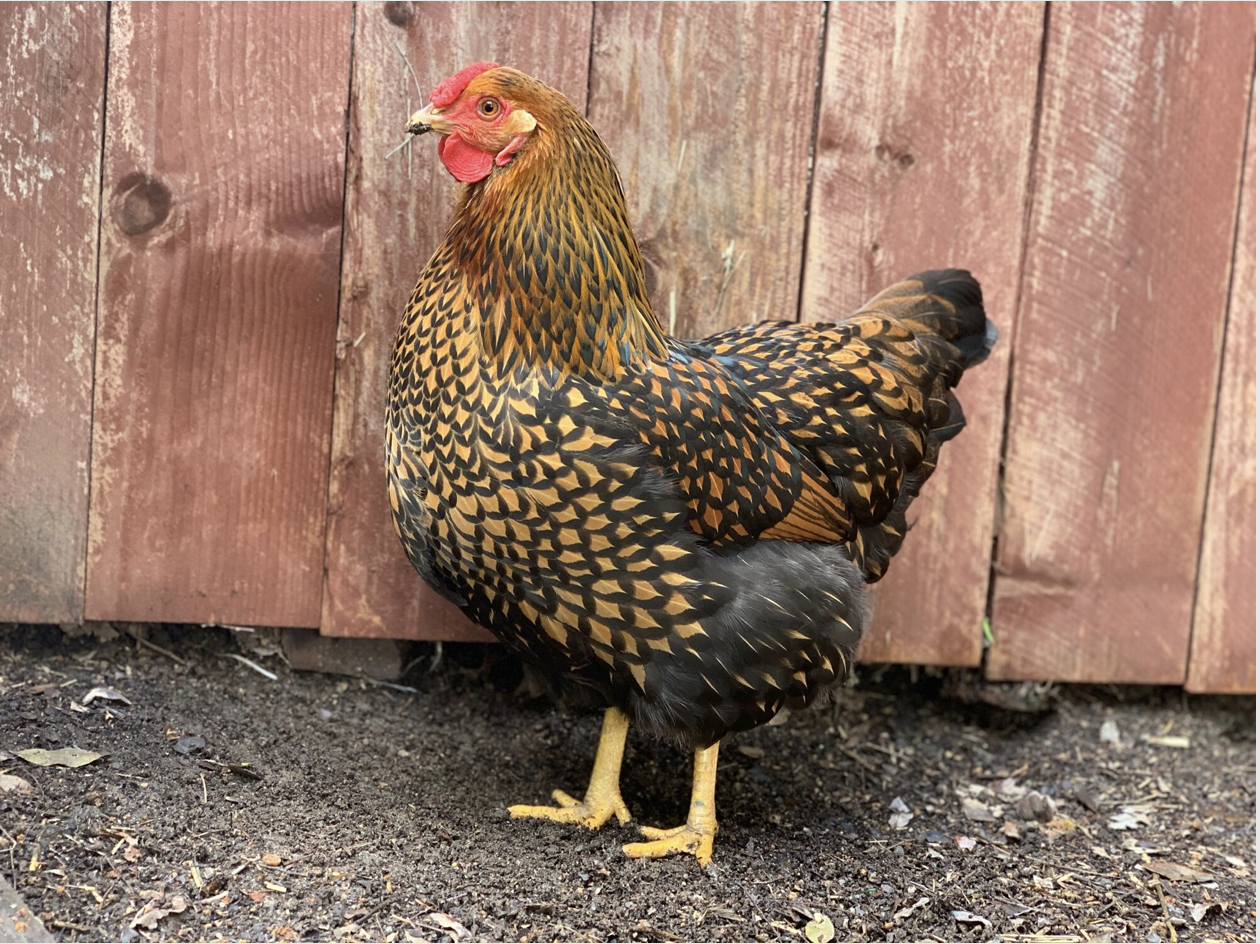 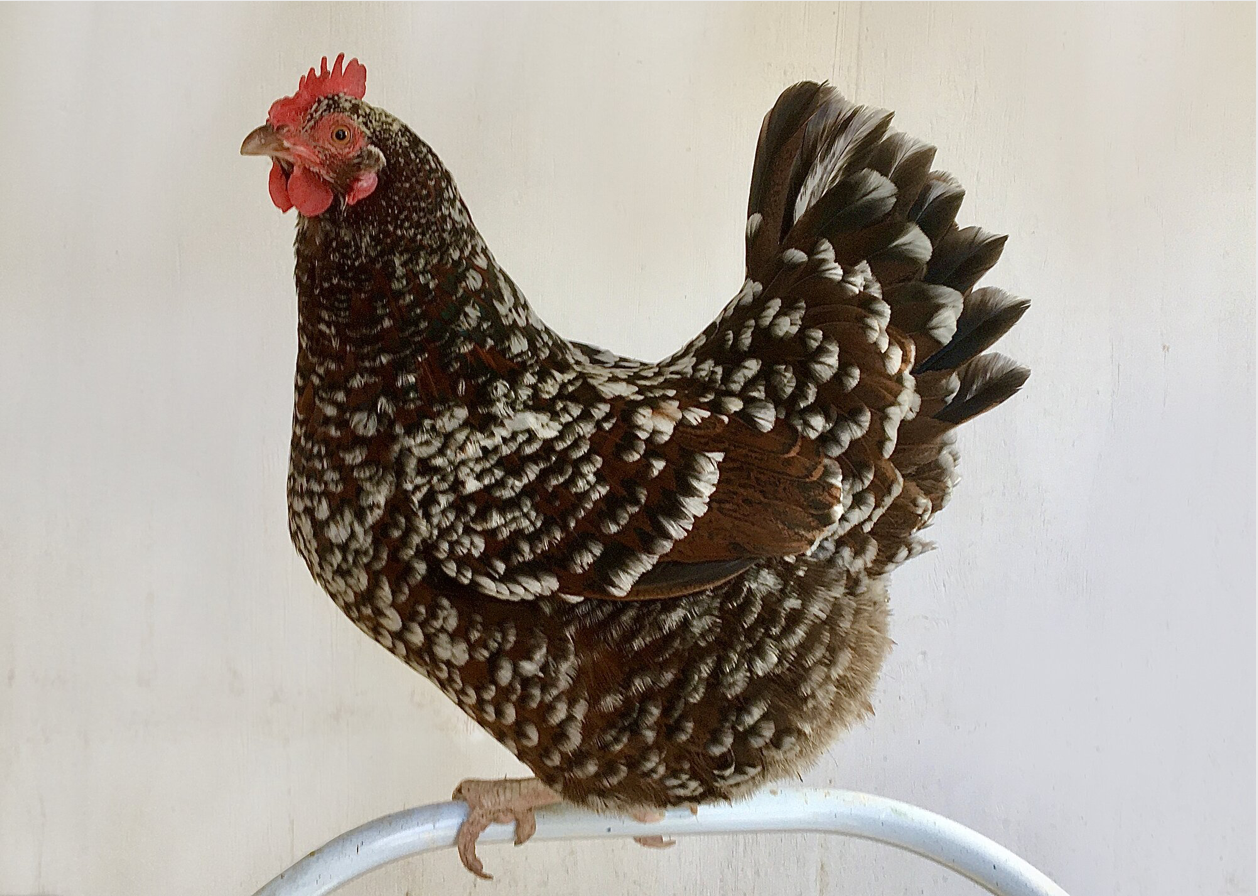 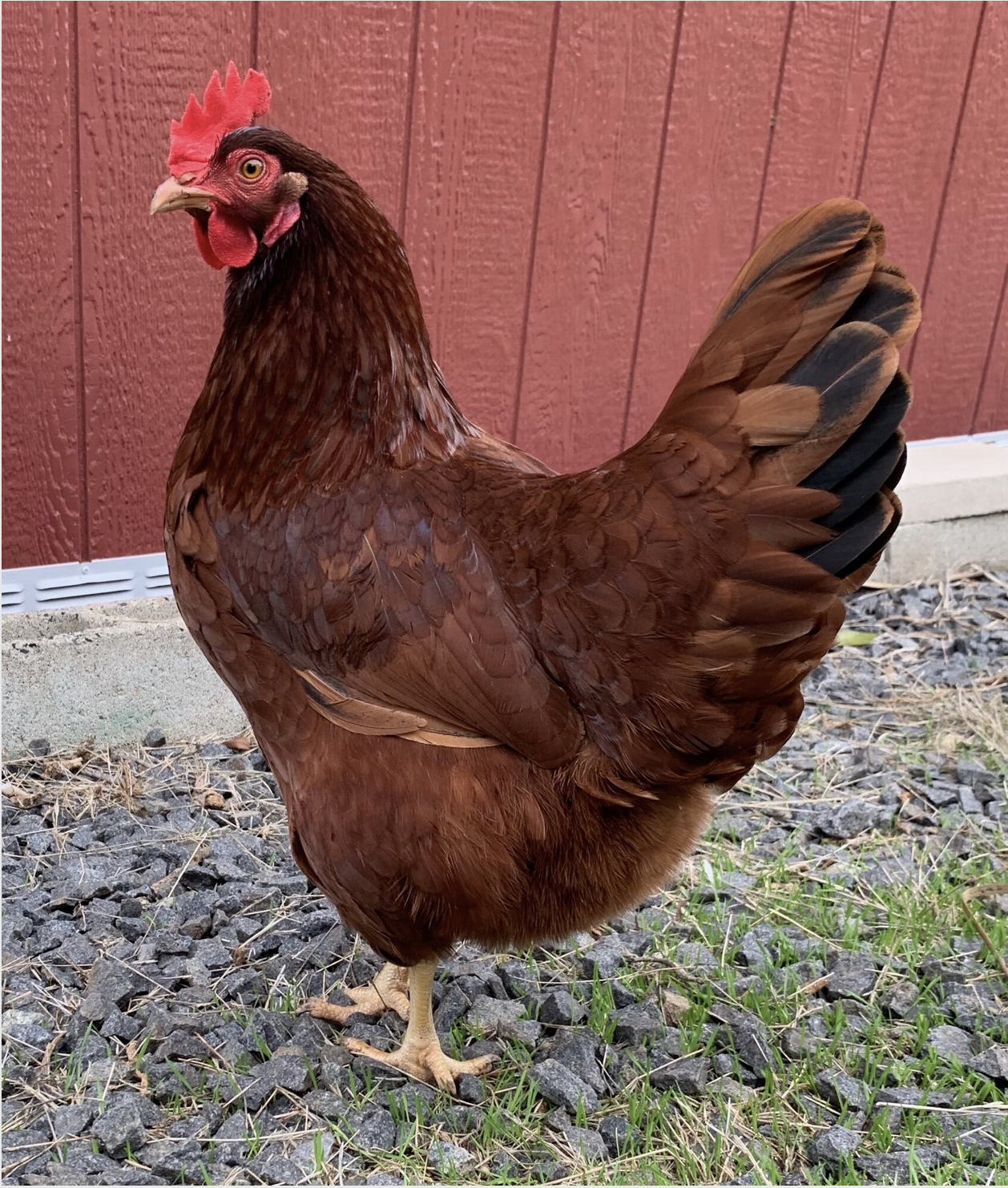 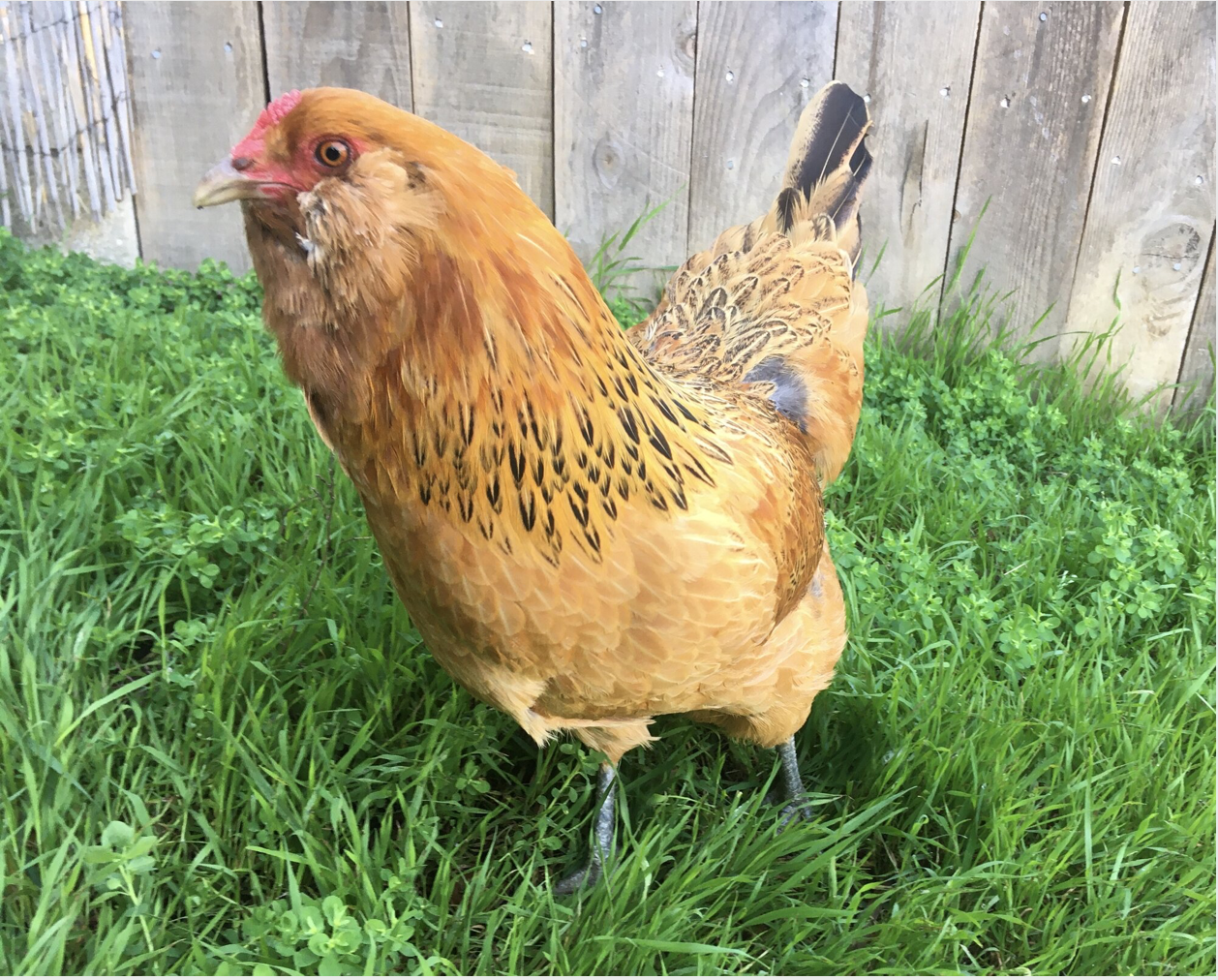 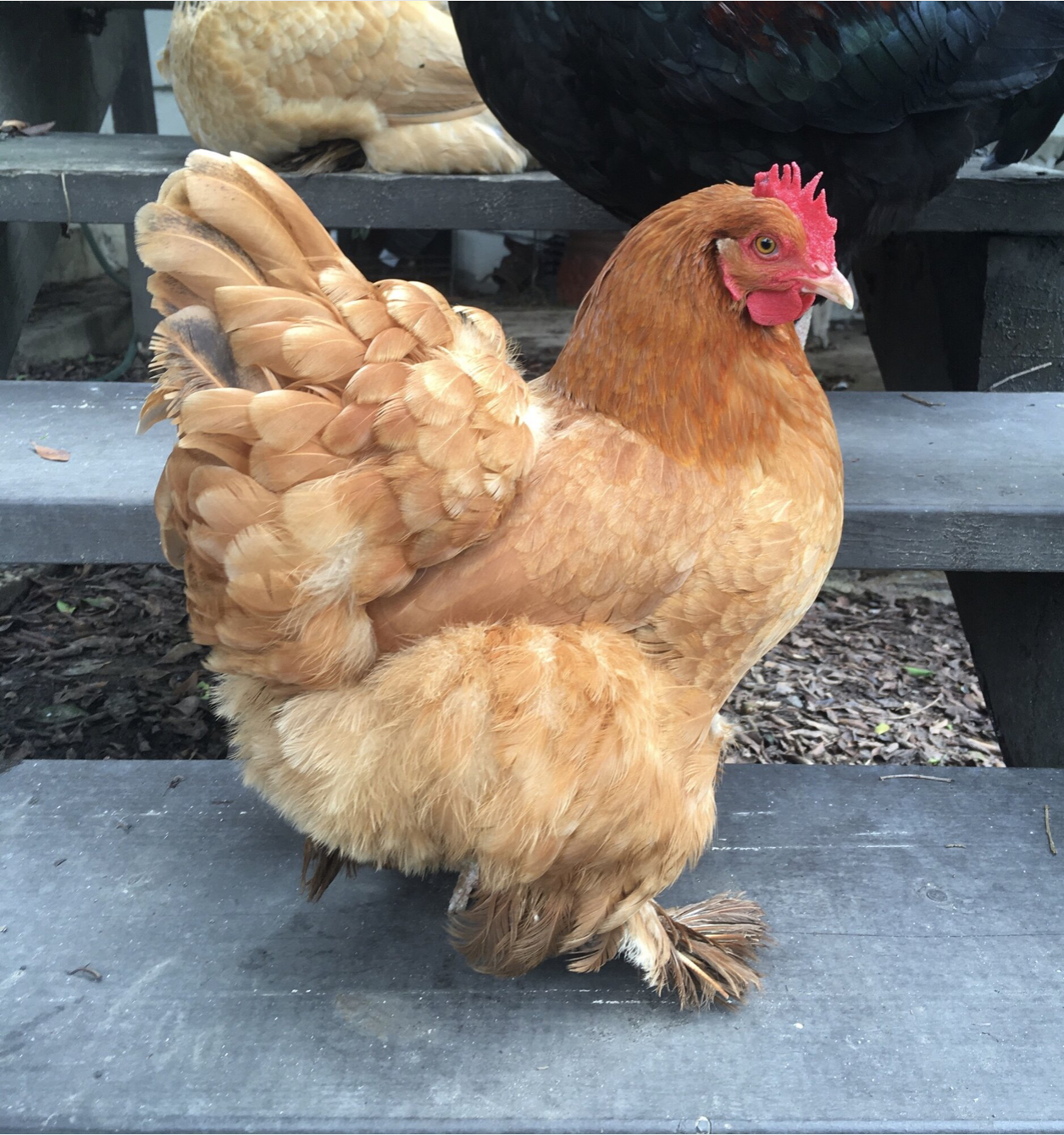 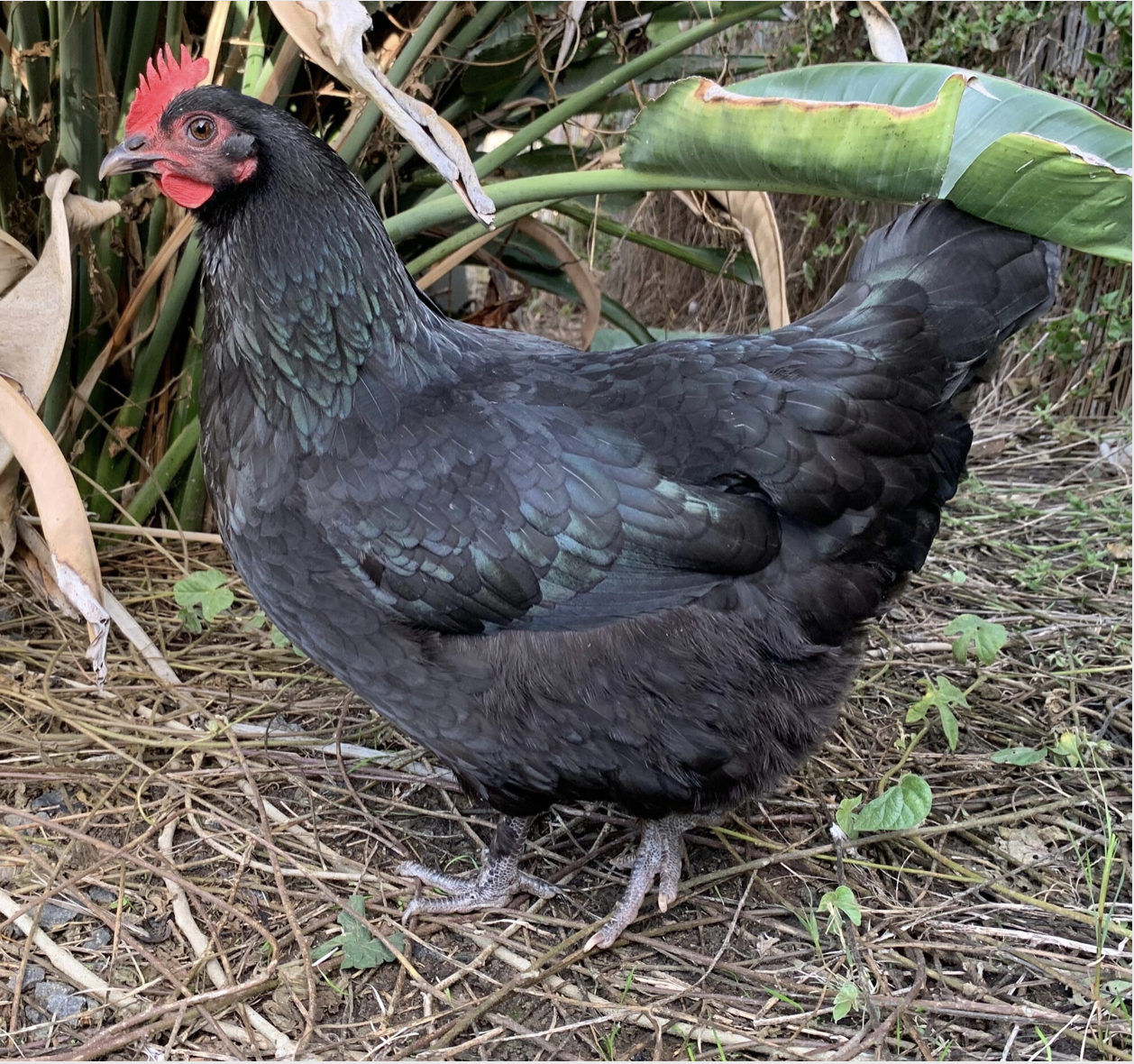 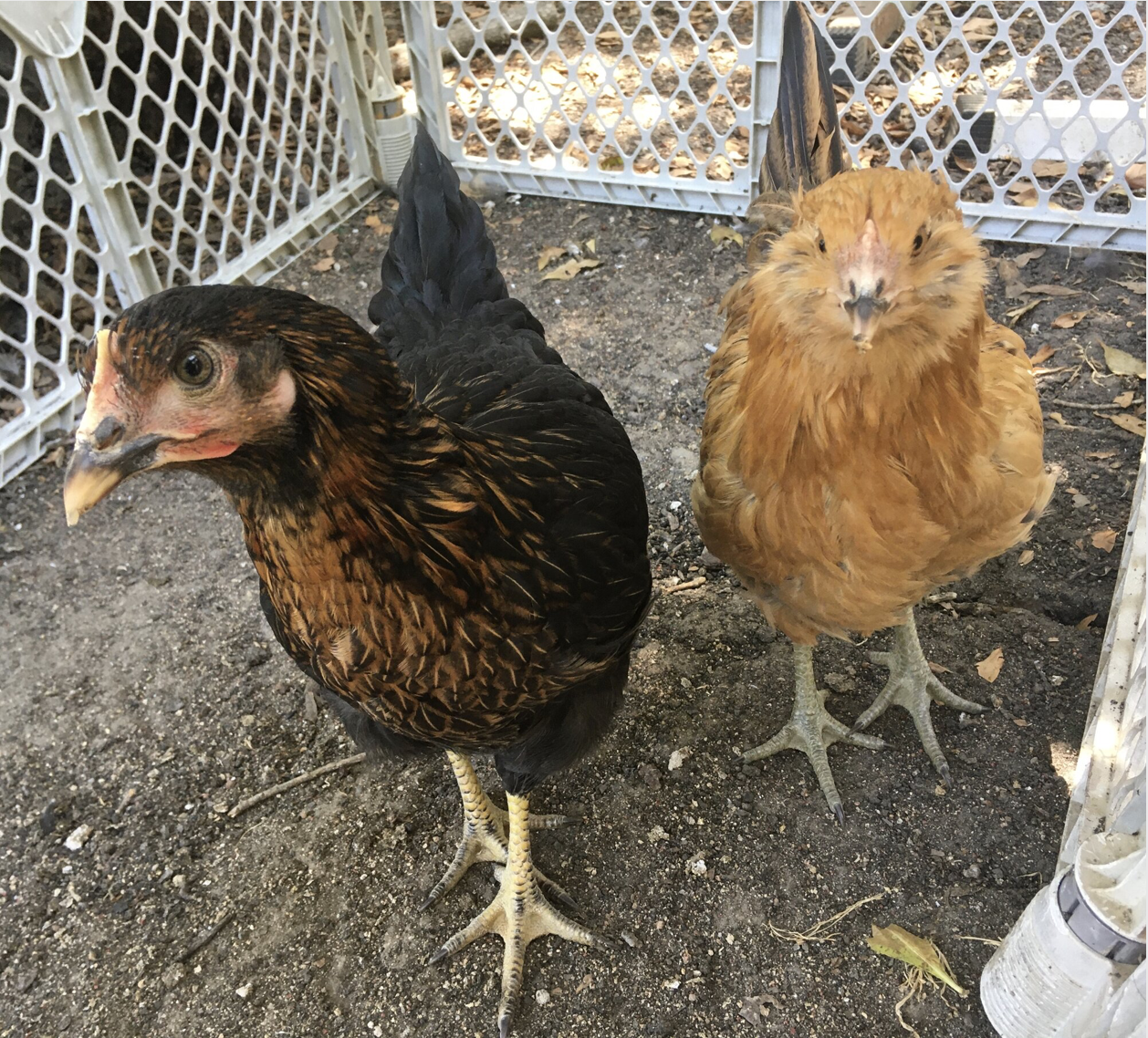 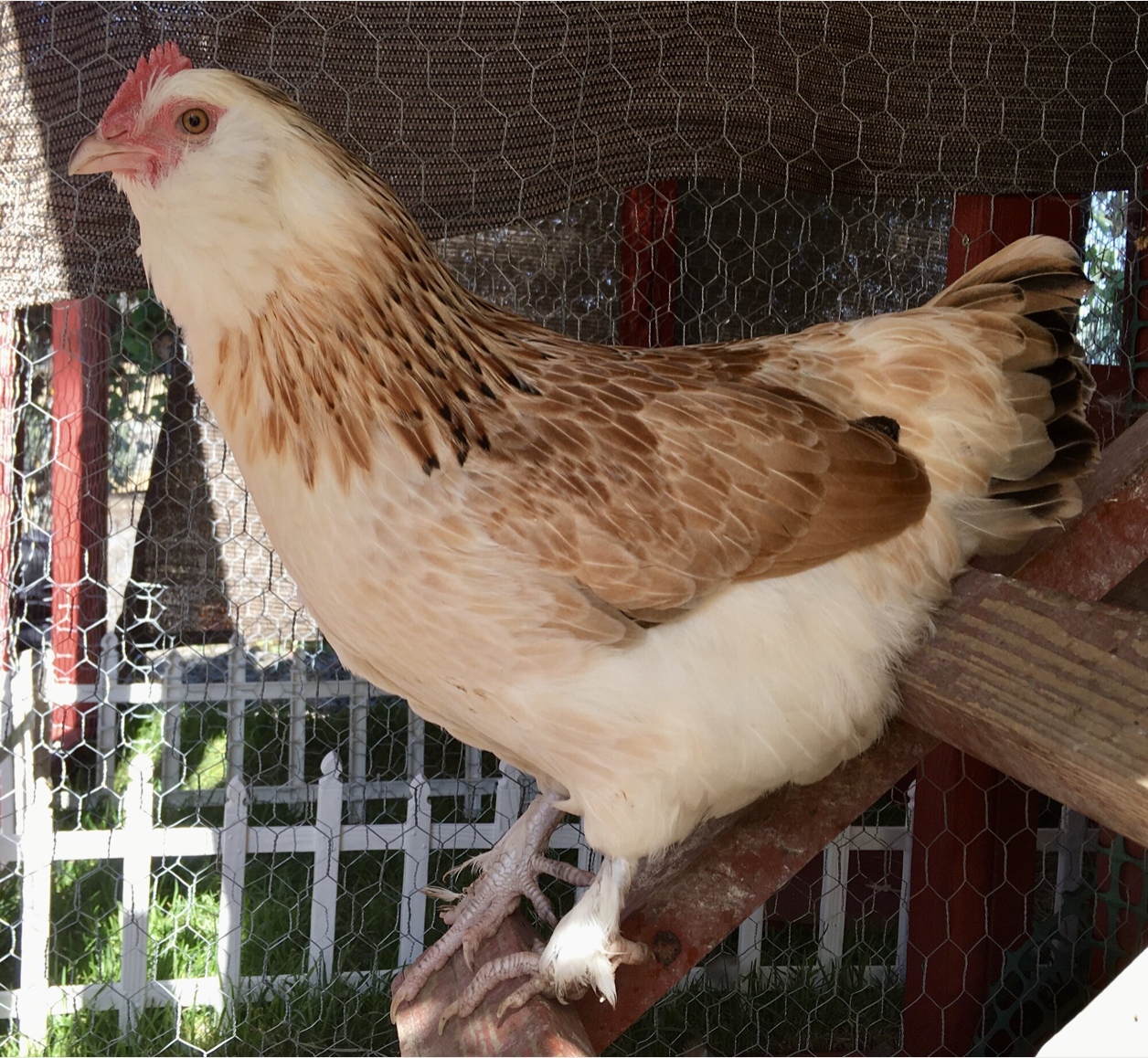 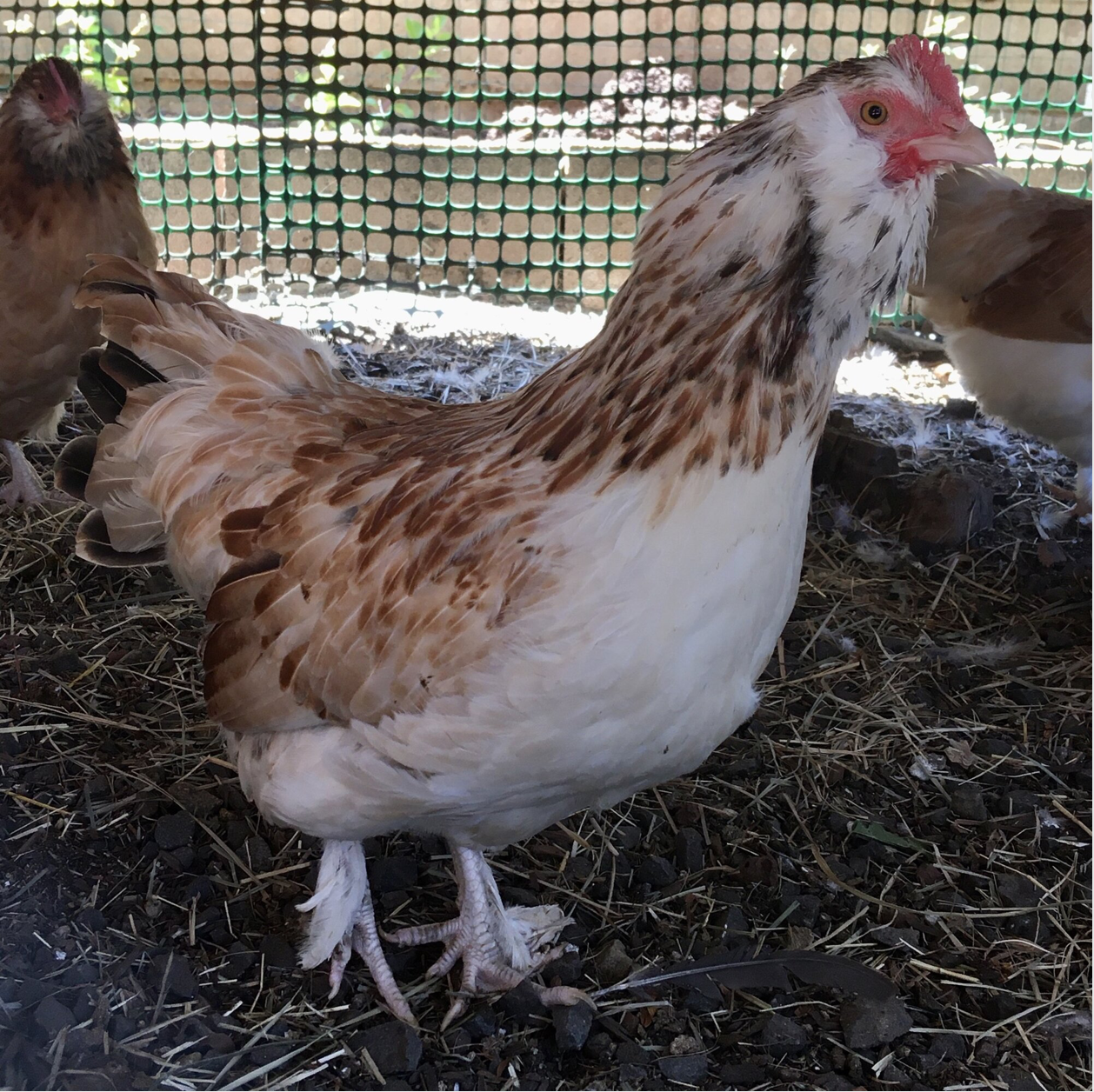 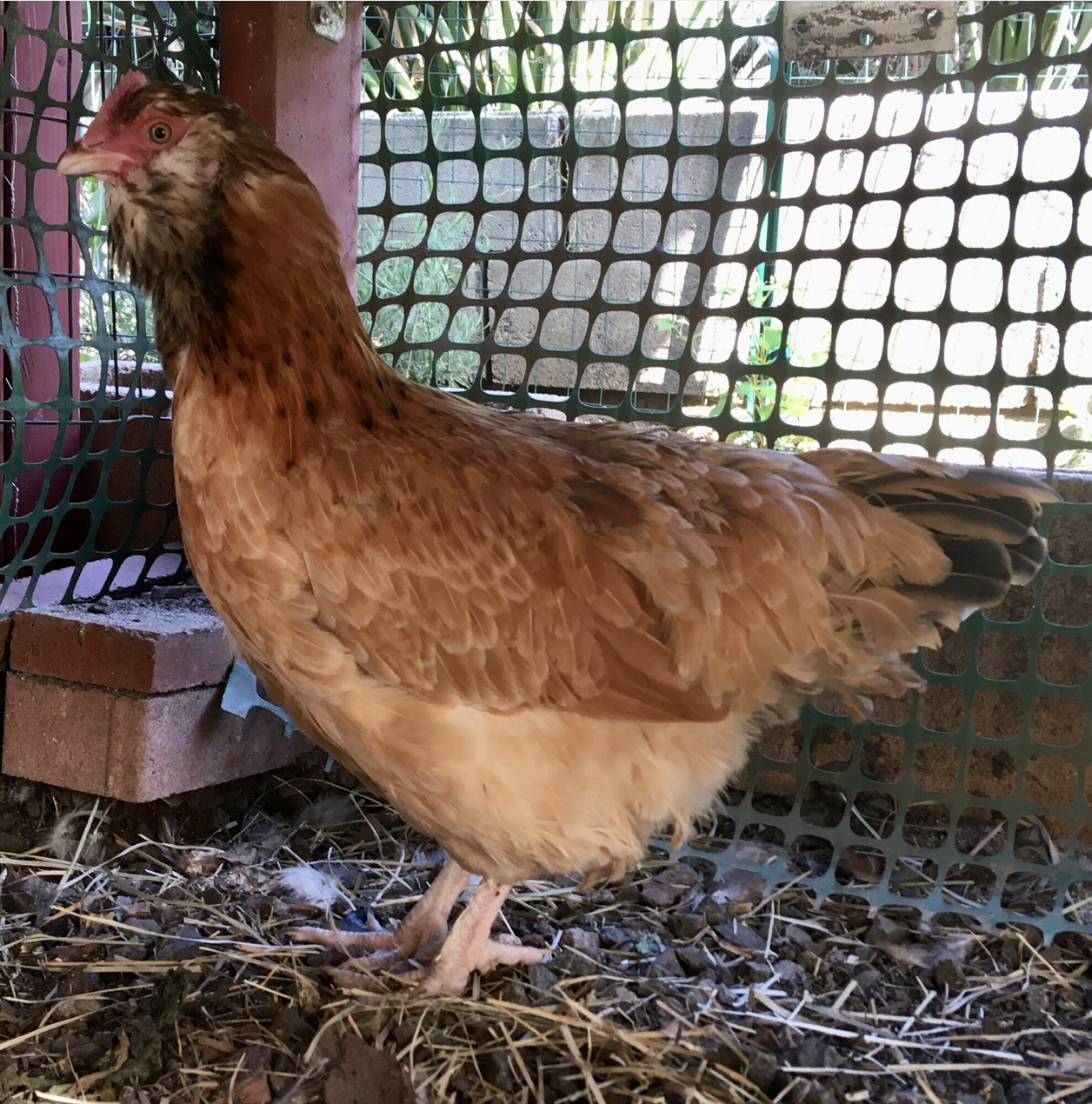 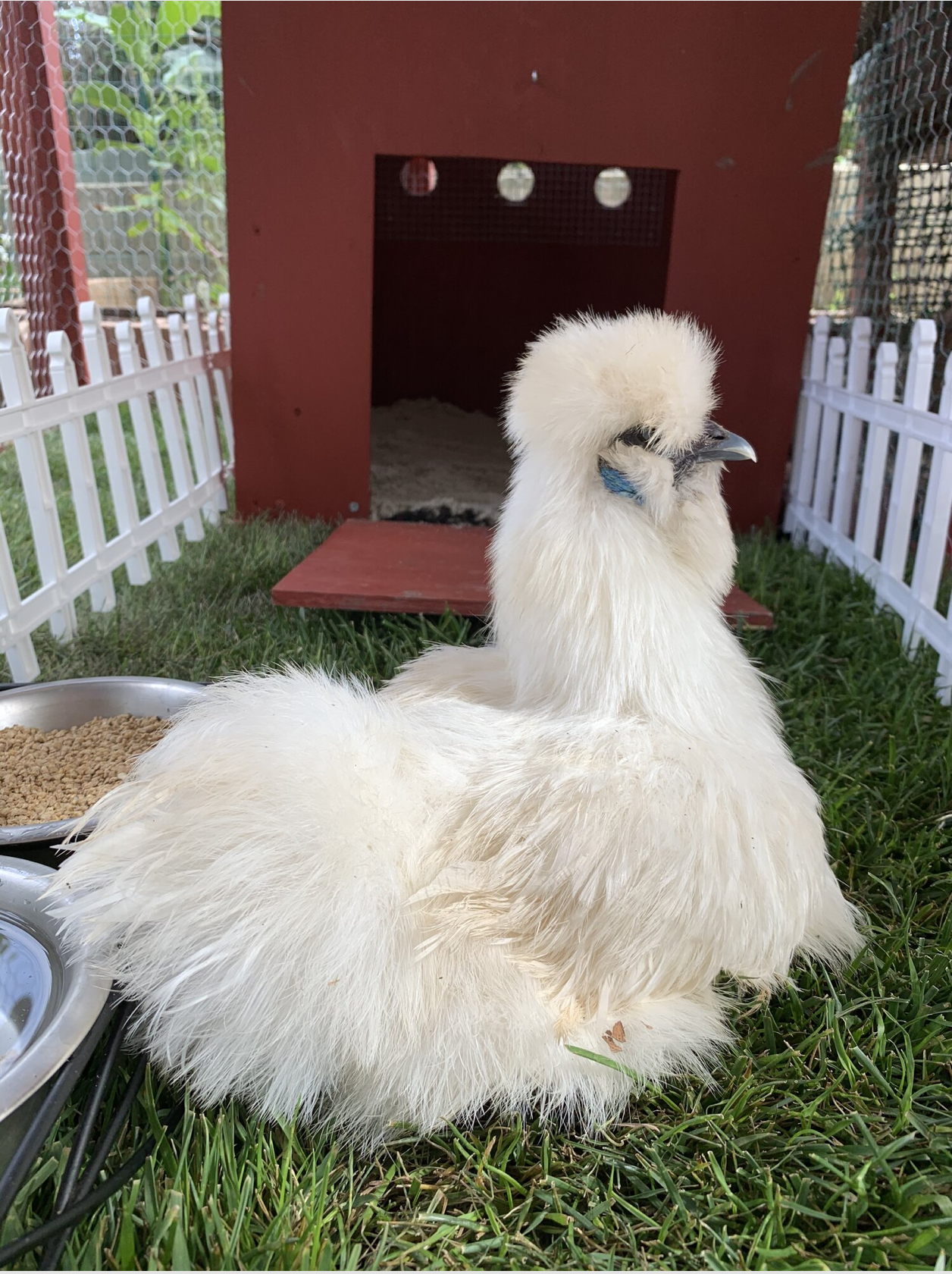 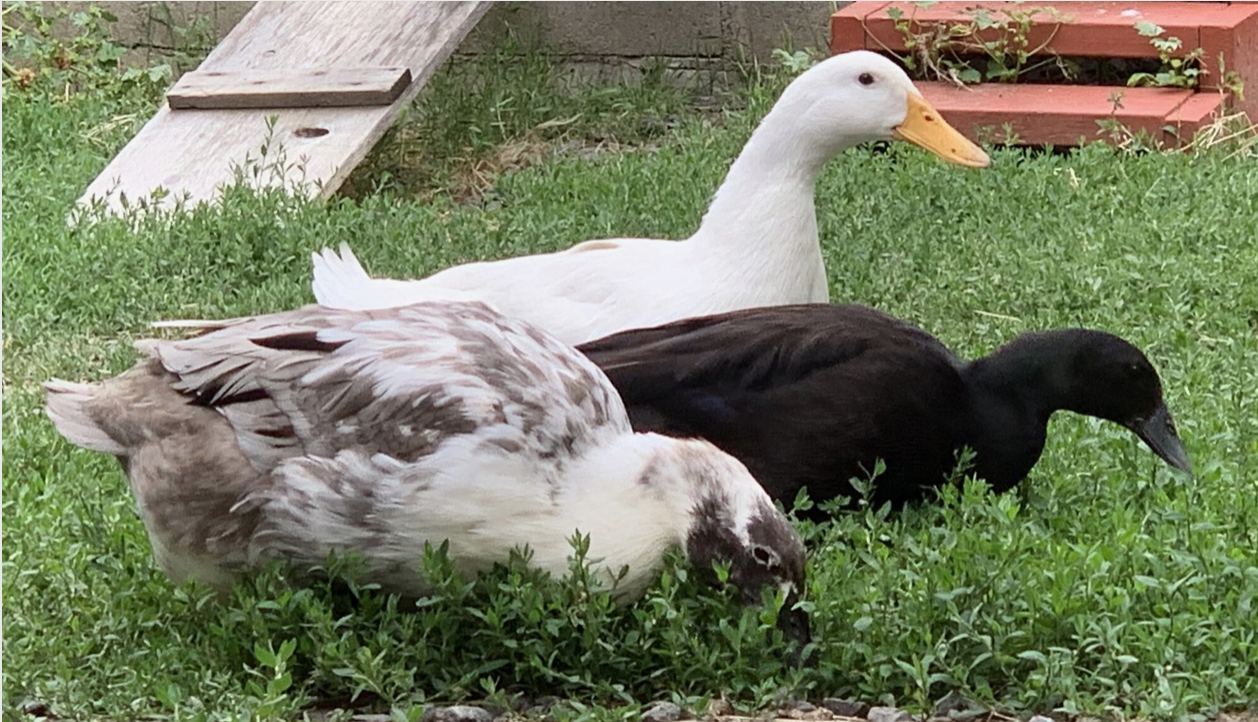 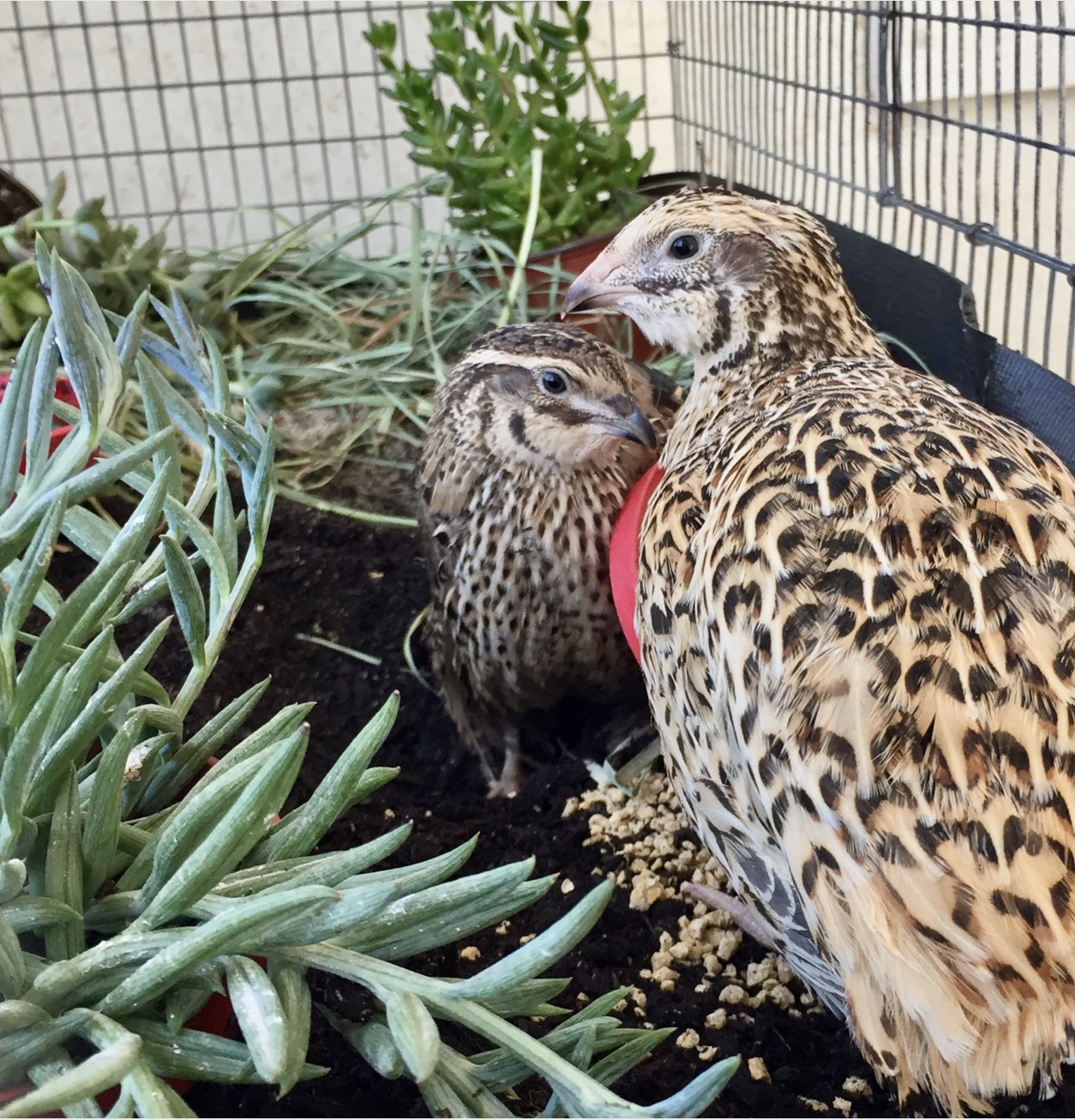 My other animals include:
3 senior pugs (Meatball, Tattoo, and Monkey, my shadow <3)
2 cats (Wolfie and Misha, a nebelung and a chantilly Tiffany, I think)
1 guinea pig, Darling
1 rabbit, Fluffle Bean
1 turtle, Timmy
And 2 unnamed goldfish that were supposed to be food for the turtle, but he decided he wanted friends instead. 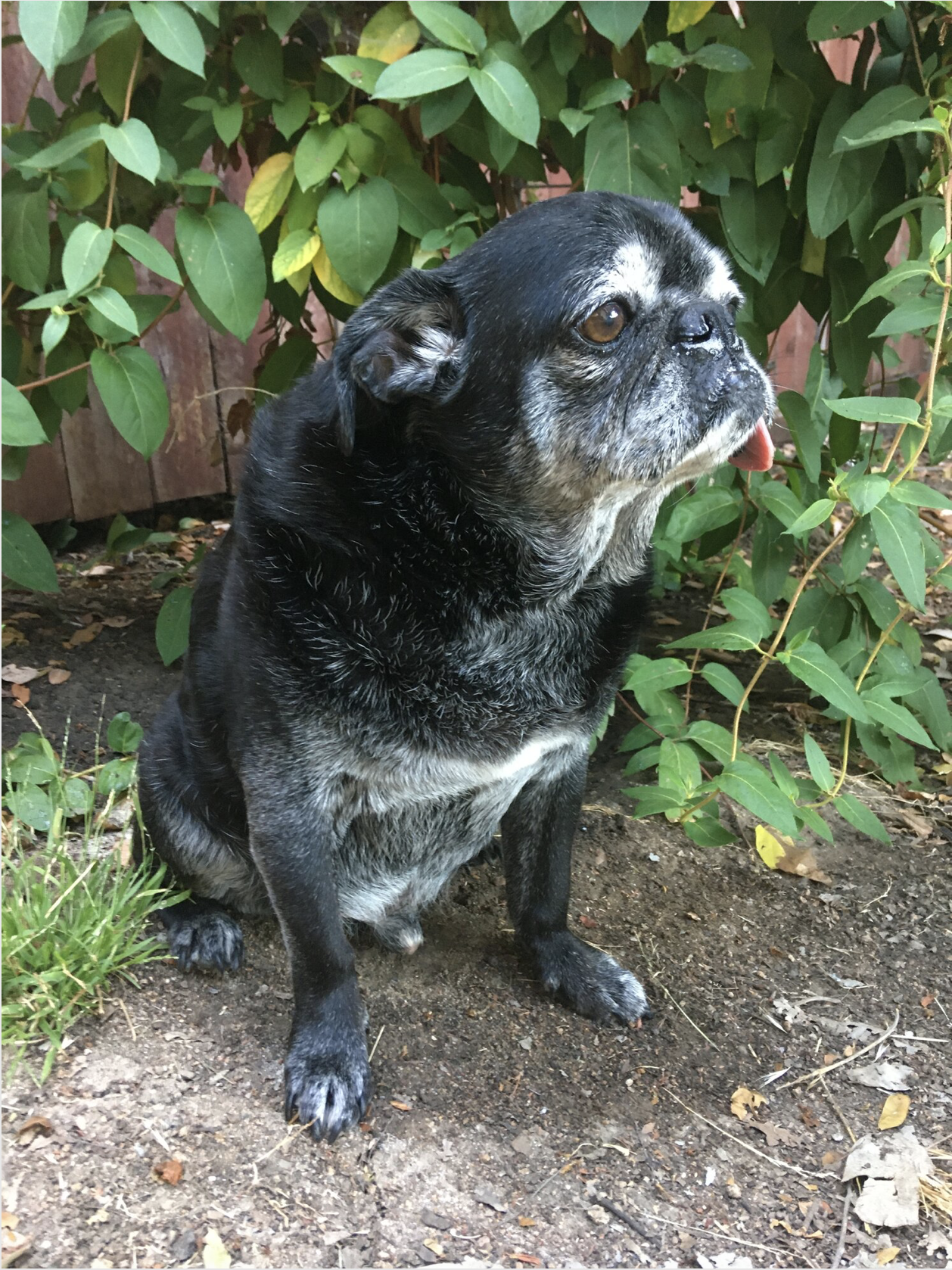 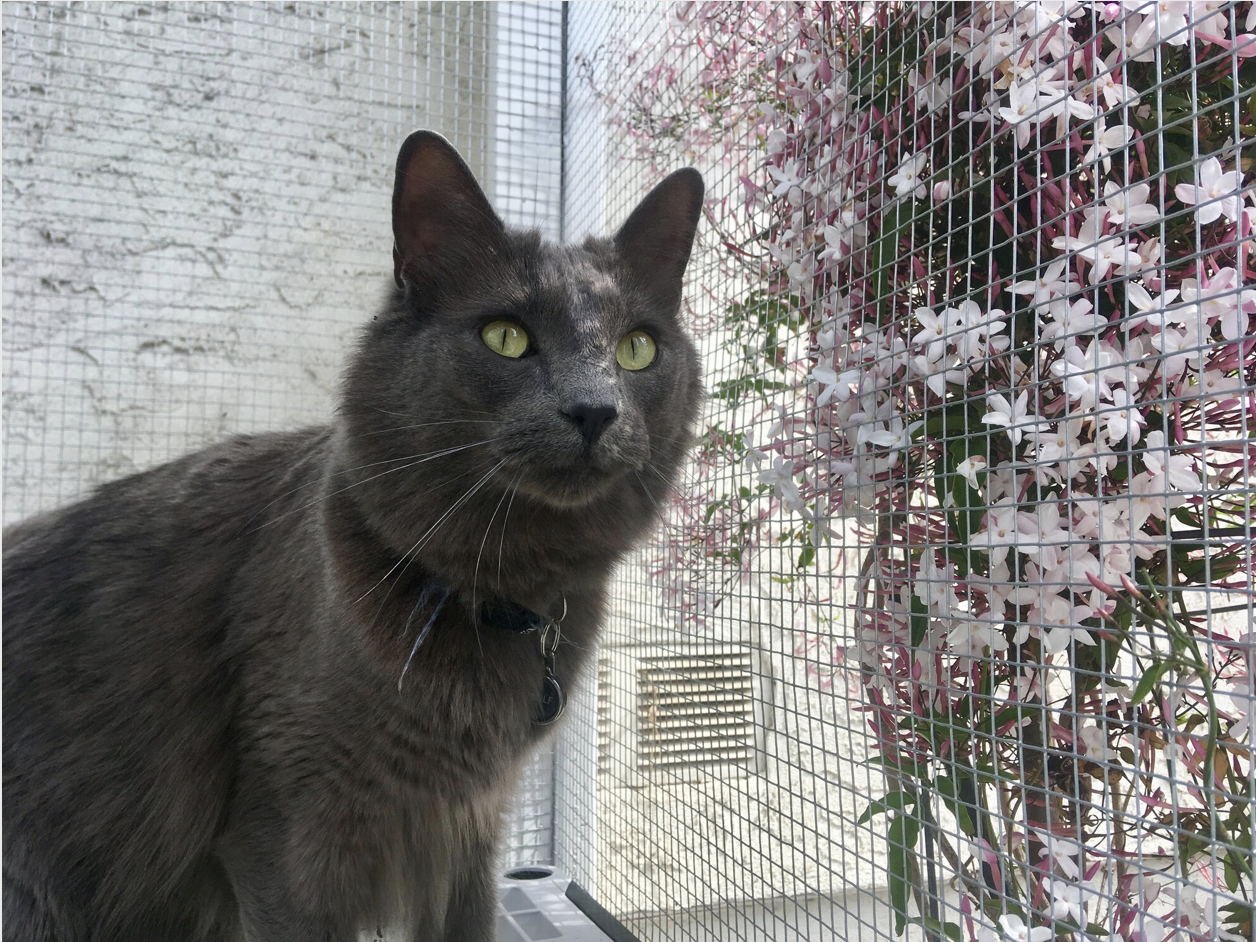 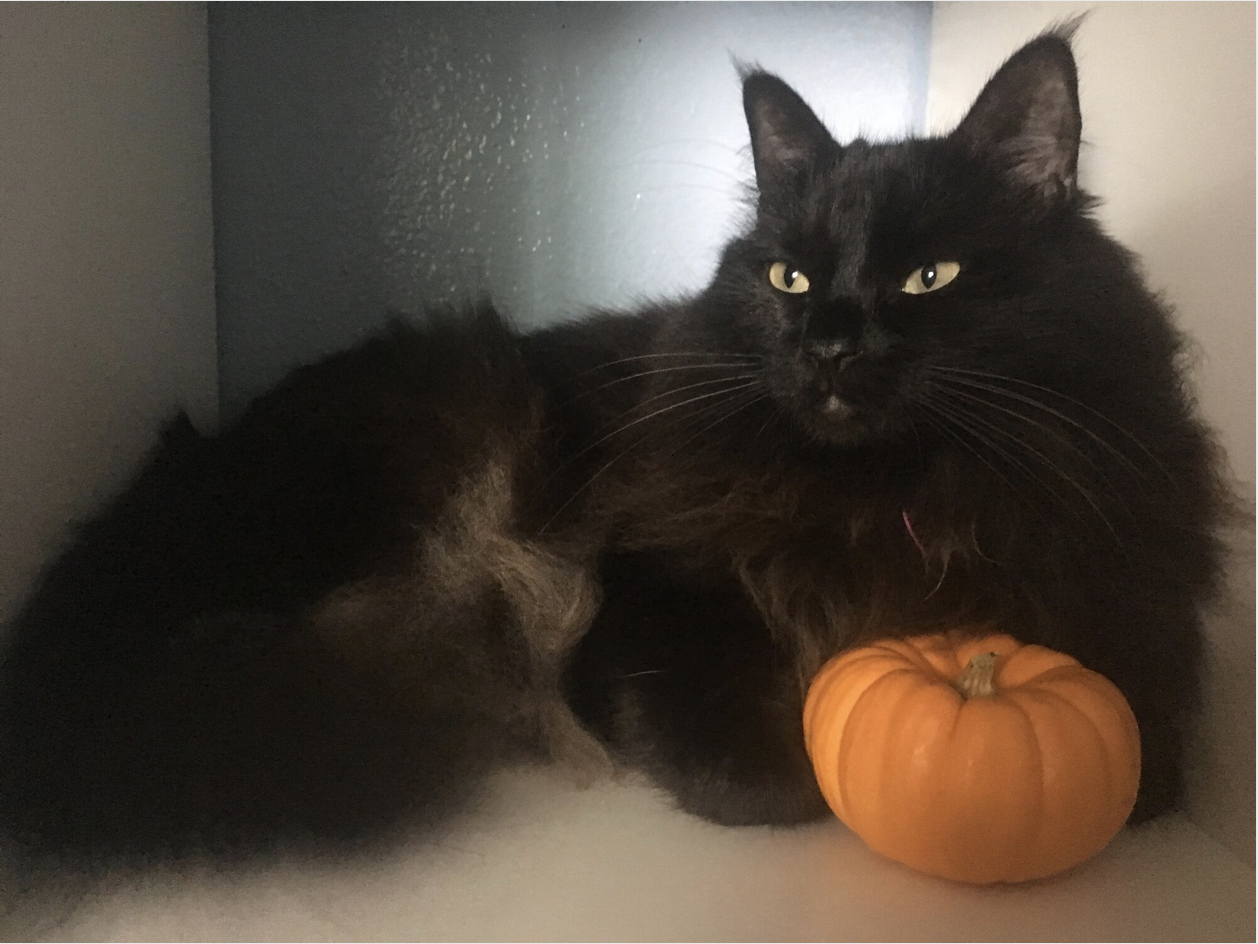 7. Anything you’d like to add?
I want to thank all of the moderators and members. BYC has always been the first place I go to whenever there’s issues in my flock, even long before I joined. There’s so much useful information on here, and without it I would be very lost.